date: SINCE 9.2017 place: Central and Eastern Europe In progress 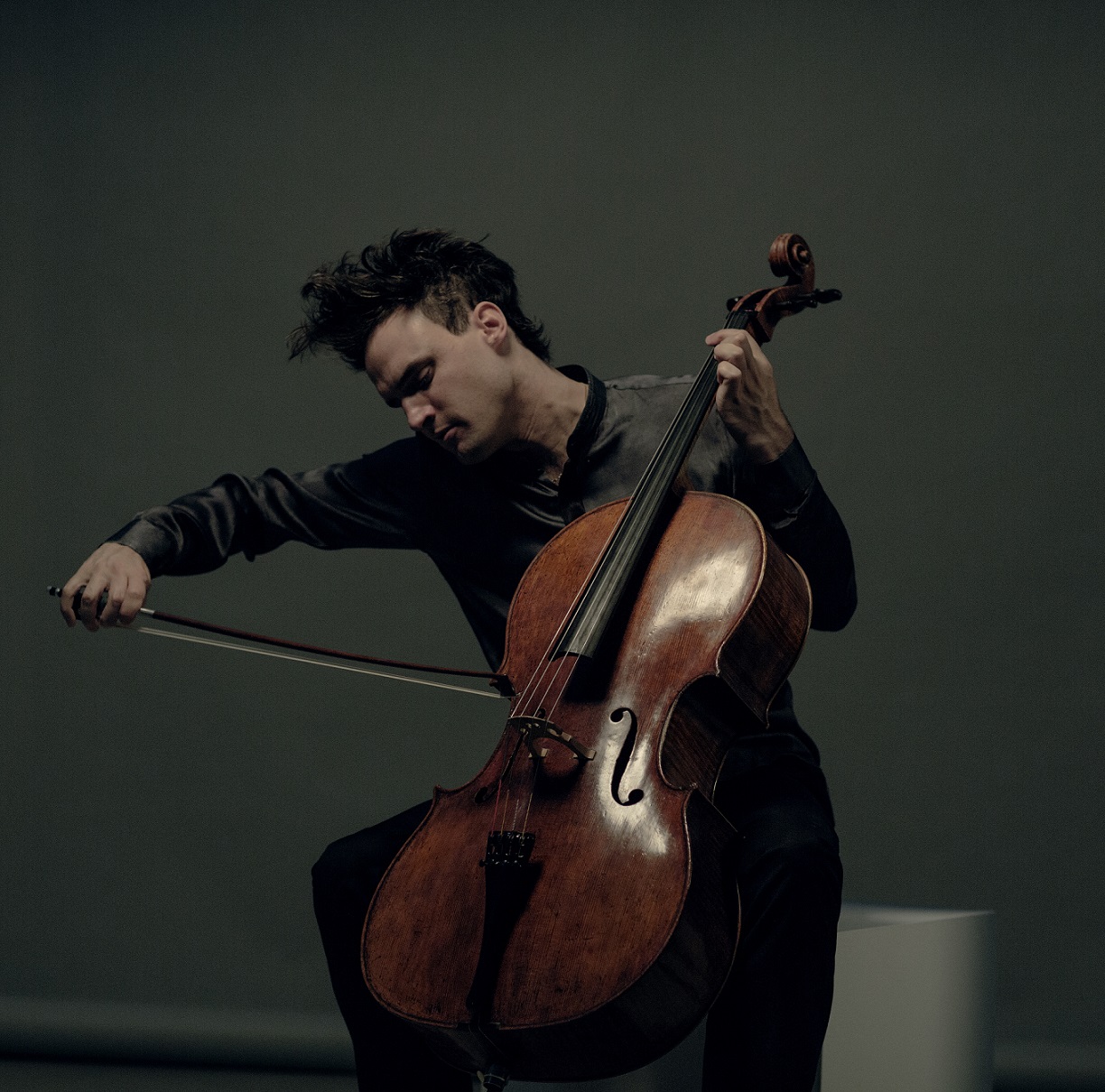 Hailed by The New York Times as “a musician of great technical prowess, intellectual curiosity and expressive depth”, cellist Leonard Elschenbroich has garnered a reputation as one of the most charismatic cellists of his generation renowned for his passionate and compelling performances.  He gave his Vienna Musikverein debut on tour with the Staatskapelle Dresden, his US debut with the Chicago Symphony Orchestra, his Asian debut at Suntory Hall in Tokyo and has appeared five times in the BBC Proms at the Royal Albert Hall.

A committed chamber musician, Leonard performs duo recitals with pianist Alexei Grynyuk and trios as part of the Benedetti-Elschenbroich-Grynyuk Trio which has toured through Europe, the USA, South America and Australia.  He has appeared at the Wigmore Hall, Auditorium du Louvre, Concertgebouw, Frick Collection, Ravinia Festival and the Lucerne, Gstaad, Rheingau, Mecklenburg Vorpommern and Schleswig Holstein Music festivals.  Collaborations with composers such as Mark Simpson, Mark-Anthony Turnage, Peteris Vasks, Magnus Lindberg, Colin Matthews and Brian Elias bear witness to his commitment to contemporary music and he has commissioned new works from composers including Turnage, Luca Lombardi, Arlene Sierra and Suzanne Farrin.

Elschenbroich records for Onyx and his recording of Brahms Cello Sonatas with Alexei Grynyuk will be released this season.  His discography also includes an outstanding cycle of Beethoven Cello Sonatas, Kabalevsky Cello Concerto No 2 with the Netherlands Philharmonic/Litton, Concertos by Dutilleux and Saint-Saëns, and sonata discs with works by Rachmaninov, Shostakovich and Schnittke.

Born in 1985 in Frankfurt, Leonard Elschenbroich received a scholarship to study at the Yehudi Menuhin School and continued his studies with Frans Helmerson at the Cologne Music Academy.    His awards include the Leonard Bernstein Award, Förderpreis Deutschlandfunk, Eugene Istomin Prize, and a Borletti Buitoni Trust Award.  He was a BBC Radio 3 New Generation Artist (2012-14), Artist-in-Residence at Deutschlandfunk (2014-15) and Artist-in-Residence at the Philharmonic Society Bremen (2013-16). He is Artistic Mentor of the Orquesta Filarmonica de Bolivia which he co-founded in 2012 and returns on a regular basis both for performances and to lead educational projects.

He plays a cello made by Matteo Goffriller "Leonard Rose" (Venice, 1693), on private loan.