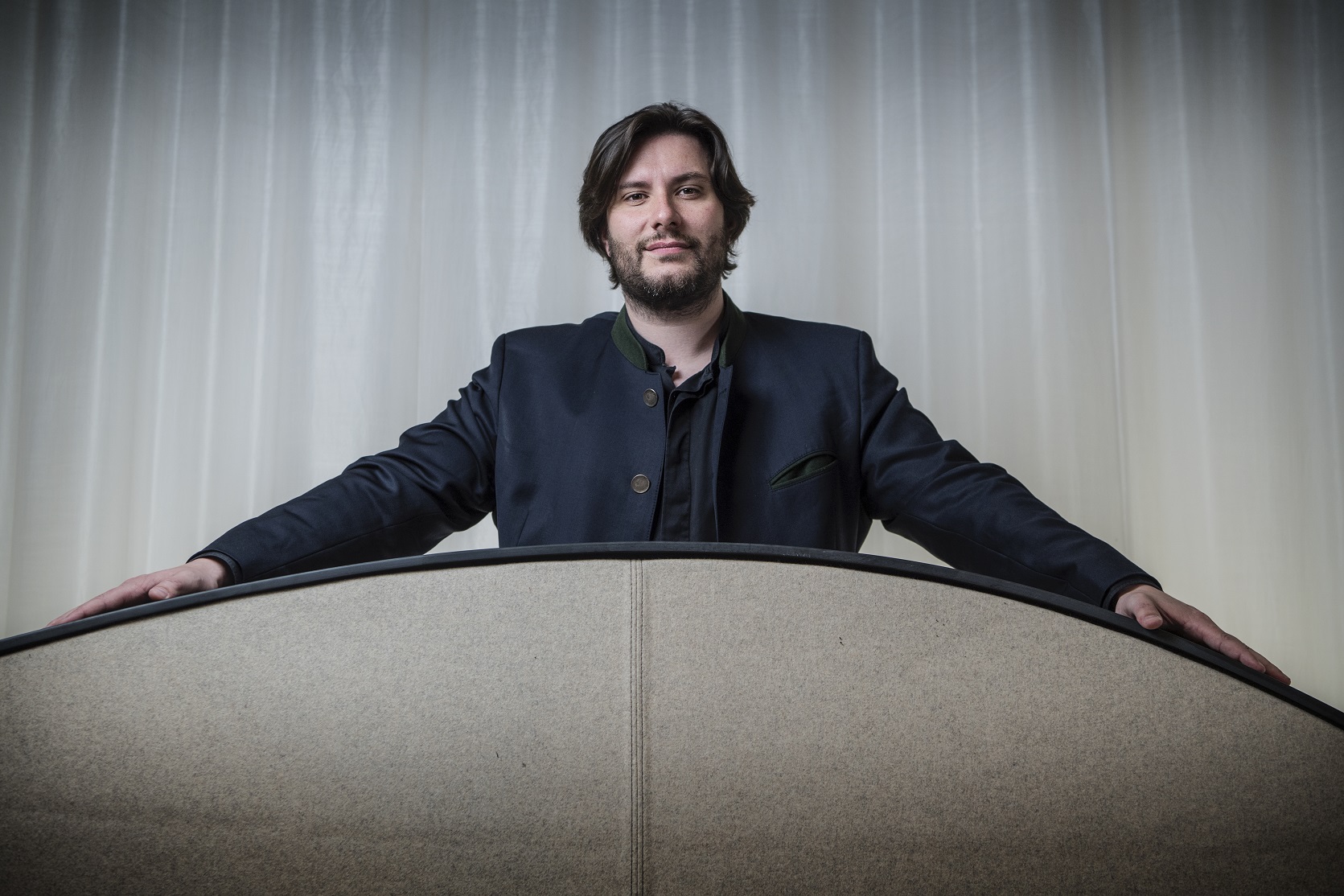 Since 2017 director of the Jeune Chœur de Paris. Since 2019 choirmaster of the Swedish Radio Choir. In January 2022, he was appointed as Principal Conductor of the Chorus of the Chœur de l’Orchestre de Paris and in September 2022 as Music Director of the Orchestre Colonne.

Marc Korovitch has been a frequent guest of the Radio France Choir and the Accentus choir (various recordings) since 2014. He prepares or conducts these choirs at major festivals such as the Radio-France festival in Montpellier, the Rencontres Musicales d'Evian, the Mozartwoche in Salzburg or the Lincoln Center's Mostly Mozart Festival in New York.

He is the youngest conductor to have led the Concerto Köln in Germany and on tour in Italy and Poland. He conducted the Hague Chamber Orchestra, the Zagreb Baroque Orchestra, the Montenegro Symphony Orchestra, the Berliner Sinfonietta and soon the Croatian Radio Orchestra.

Passionate about teaching, he is a professor of conducting at the Conservatoire à Rayonnement Régional de Paris and at the Pôle Supérieur Paris Boulogne Billancourt.