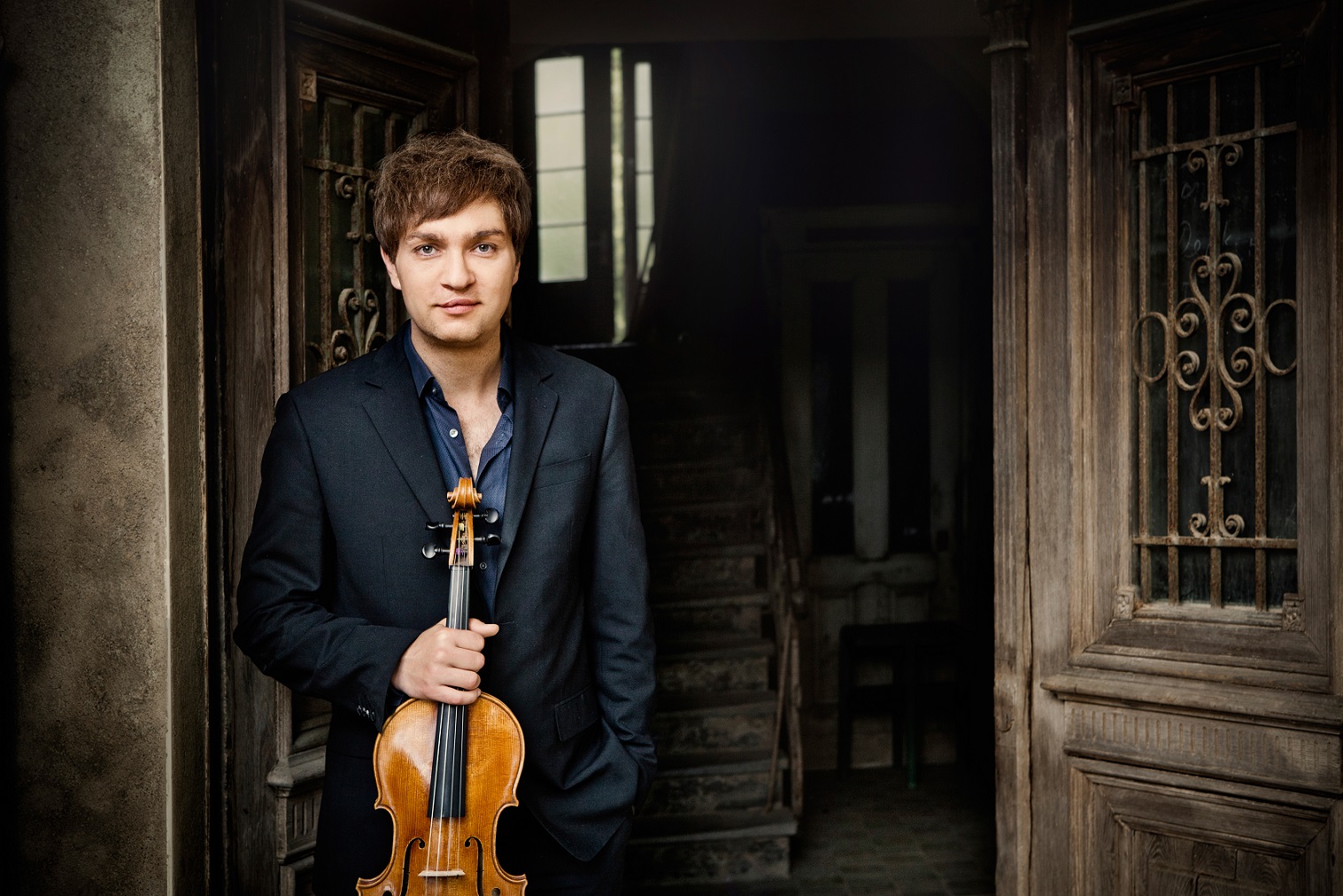 Artistic brilliance and innovative programming are the trademarks with which Nils Mönkemeyer has rapidly made his name as one of the most internationally successful violists, and dramatically raised the profile of his instrument.

Under his exclusive contract with Sony Classical, Mönkemeyer has released numerous CDs over the past years, all of which have won critical acclaim and prestigious awards. His programmes run the gamut from rediscoveries and first recordings of original 18th-century viola literature, to contemporary repertoire and arrangements of his own. The two most recently released CDs are recordings of Walton, Bruch and Pärt with the Bamberg Symphony under the direction of Markus Poschner, and the chamber music album “Baroque”, in which Nils Mönkemeyer unveils a fascinating panorama of Bach and contemporaneous French music.

Chamber music projects for this season include trios with Julia Fischer and Daniel Müller-Schott, and piano quartets with Alina Ibragimova, Christian Poltera and William Youn.