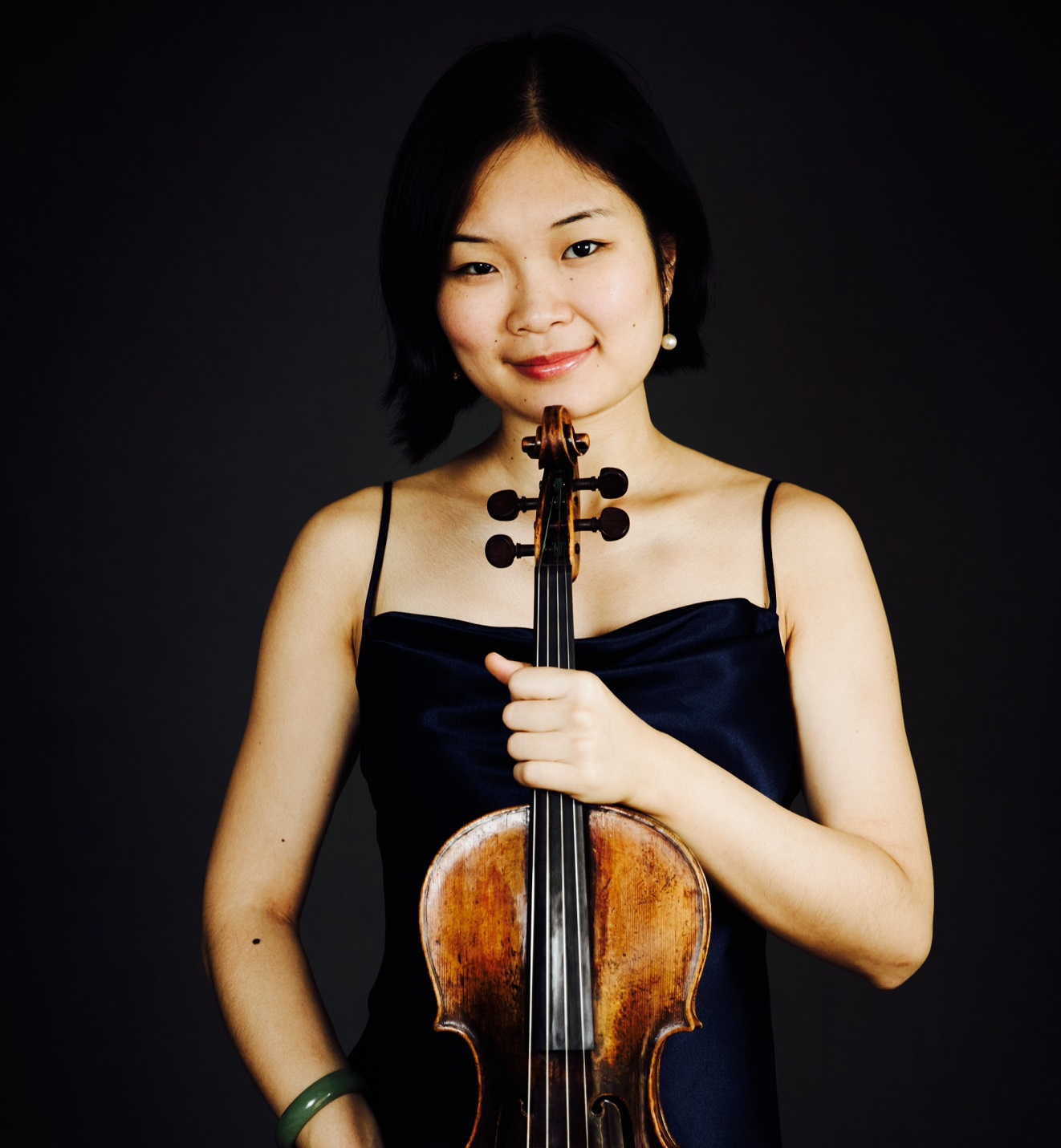 From 2011-2015, Peijun Xu was teaching at Frankfurt University of Music and Performing Arts. Since 2015 she has a teaching position at the Musikhochscule Detmold in Germany.

She is a brilliant musician and flawless player – [this is the] pure joy of mature viola playing. There is nothing to add. Excellent musician!
Classica.FM

Peijun Xu’s understanding of how to sketch out the poetic intonation of Walton [Concerto] was exemplary. She virtually merged into one unit with her instrument. [...] In Bruch's Romance for Viola and Orchestra, Xu floated into the enchanting melody. Apparent ease and yet also sincere devotion characterized her playing.
Badisches Tageblatt

Xu’s playing was as expressive as it was precise and a brilliant, vigorous finale were not without effect.
Frankfurter Neue Presse