date: SINCE 1.2022 place: management In progress 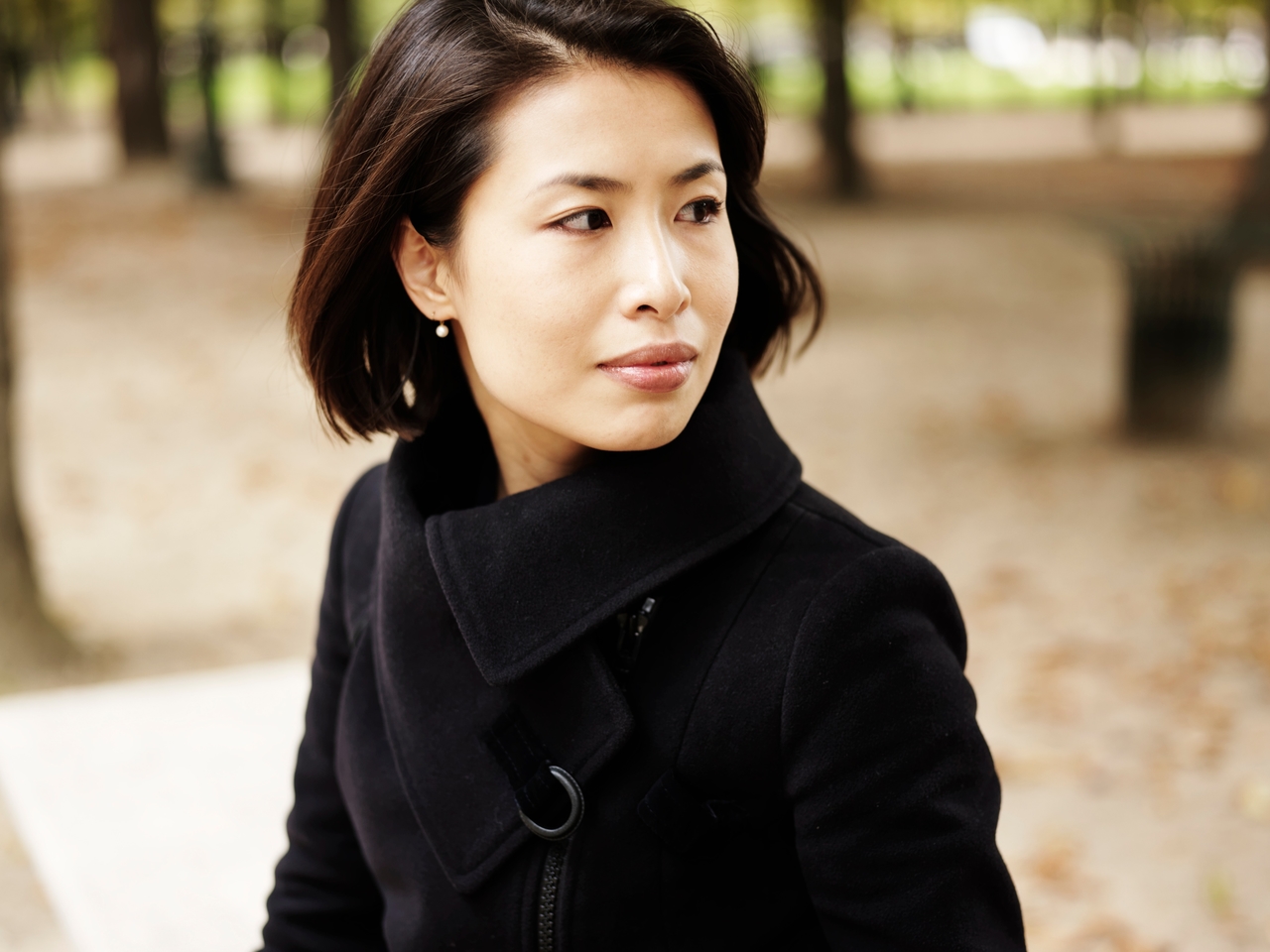 The series of Recitals in Geneva and Tokyo has been broadcasted by Swiss Romande and NHKTV.

Tomoko Akasaka has performed in concert halls such as Concertgebouw in Amsterdam, Konzerthaus and Philharmonie in Berlin, Elbphilharmonie in Hamburg, Royal Albert Hall and Wigmore Hall in London, Konzerthaus in Vienna, Tonhalle in Zurich, Suntory Hall in Tokyo, Schloss Nymphenburg in Munich, Shanghai Grand Theater, National Centre for the Performing Arts in Beijing, Geneva Victoria Hall.

Tomoko Akasaka studied with Nobuko Imai at the The Genève Conservatory of Music, where she then worked alongside her professor as an assistant. In addition, Tomoko Akasaka was also a guest professor at the Neuchâtel Conservatory. Since 2019, she holds the position of professor of viola at the Münster Musikhochschule.