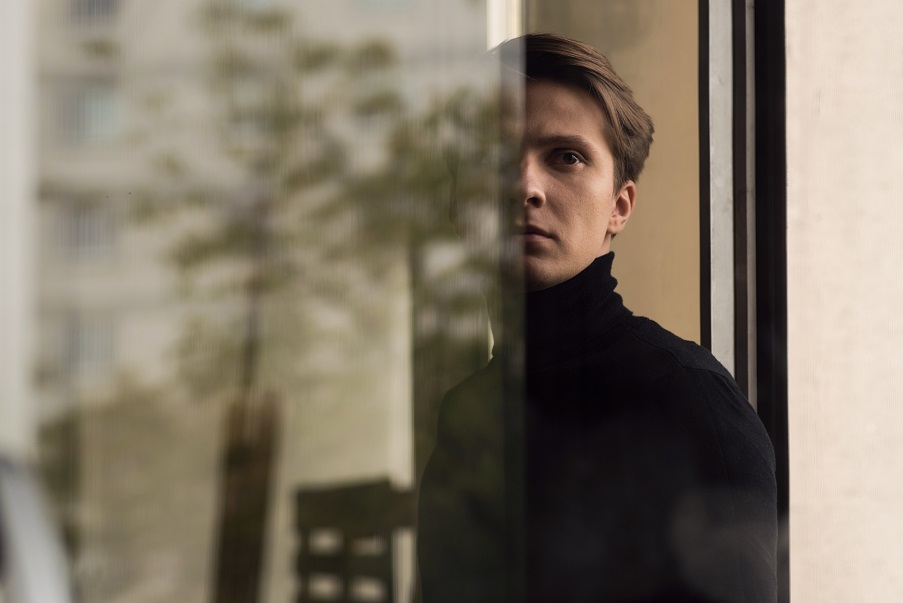 Norbert Twórczyński graduated with honors both from the Academy of Music in Poznań in the direction of symphony and opera conducting with prof. Jerzy Salwarowski (2016), and Art Academy in Szczecin (choral conducting - 2013).

He is a winner of the Minister of Culture and National Heritage Award for students of Art Schools. In the years 2012 - 2016 he was an assistant conductor in the Opera at the Castle, Szczecin.

Currently associated with Szczecin Philharmonic, where he holds an assistant conductor position (2017-present), and since September, 2014, conducted over 40 concerts there.

Norbert Twórczyński also recorded with Szczecin Philharmonic Orchestra an audiobook based on a spectacle Góra-dół – być jak Karłowicz composed by Mateusz Ryczek, and conceptual piece by Małgorzata Goliszewska (arranged and orchestrated by Mateusz Czarnowski), which was being displayed from May, 2019 to November, 2019 during Force Field exhibition, a collateral event of La Biennale di Venezia.