date: SINCE 2021 place: WORLD In progress 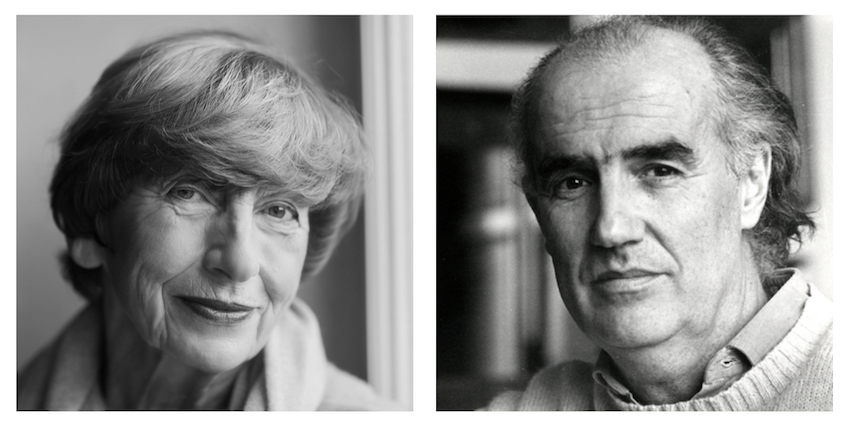 New project involving Les Métaboles vocal ensemble, Erik Drescher (flutes), Bartosz Koziak (cello), Dominik Dołęga (percussion) and the SWR Experimentalstudio, under direction of Léo Warynski features Luigi Nono's Quando stanno morendo. Diario polacco no.2 and a new work by Polish-French composer Elżbieta Sikora. Both works are composers' responses to the political violence and injustice: Luigi Nono wrote his piece in reaction to the introduction of the martial law and the oppression of the Solidarność workers' union in Poland, in 1981. In his piece, Nono used fragments of poems by Czesław Miłosz, Aleksandr Blok, Boris Pasternak and others. Nearly forty years later, Elżbieta Sikora writes about her new work:

Remember (working title) is my composition devoted to the victims of concentration camps and all kinds of violence.

The starting point of this composition will be a text layer based on the memories of prisoners and victims of the concentration and extermination camp at Majdanek (Lublin, Poland). These texts will be combined with others texts of literary and journalistic character. My aim is to create a kind of memento which, apart from commemorating the victims, will be a warning against repeating the same crimes that were and are constantly committed by humanity.

The most important role in the composition will be played by female voices used both as a solo and ensemble. Vocal parts will be complemented by the following instruments: flute (including bass flute), cello and percussion. The latter, composed for one performer, will allow the use of a wide range of murmur sounds and sharp accents emphasizing the dramaturgy of the whole work and the power of expression of the text message.

Remember is a clear and conscious reference to Luigi Nono's famous composition, Quando stanno morendo. Diario polacco n°2. This reference concerns not only the idea of composition, but also the ensemble used in the work.

“... it is a totally arbitrary system, kind of preventive detention which means that it is not necessary to be condemned in order to get imprisoned. No procedure, no legal assistance and not even any charge. One can spend very long time in a camp, sometimes an eternity...”